Looking out over the Great Gulf Wilderness, near the site of the proposed hotel. Image courtesy Protect Mount Washington.

A web of trails, a road, and train tracks all lead to Mount Washington‘s summit. A year-round weather observatory, seasonal cafeteria and gift shop, and a 50+ car parking lot surround the perhaps-not-so-pristine summit cairn. The mountain is located less than a day’s drive from a fifth of the US population. So why bother to ‘protect’ it now, isn’t it too far gone?

Many of us have recreated in Europe’s Alps, where full service huts, criss-crossing gondolas and a full time rescue service exist even in the deepest pockets of that range’s picturesque glaciated peaks. The access to high adventure there is incomparable. Wouldn’t it be nice to have that here in our White Mountains?

Most who have hiked, skied, climbed or even driven or ridden a train on our beloved Mount Washington agree on the answers to these questions. While amenities exist throughout the White Mountains, breathtaking vistas and isolation can still be found. Perhaps we’ve attained a manageable medium of available accessibility and remoteness. As the mountains call to more people, we can work together to protect that middle way for all.

Protect Mount Washington is a call-to-action campaign (which basically just means they need money and advocates now, not later!), created in response to a proposal by the owners of the Cog Railway to build a private hotel in the above-tree-line alpine zone of Mount Washington’s western slopes.

The reasons for opposing the planned hotel are summed up in a letter to the Coos County Planning Board, from conservation organizations including the American Alpine Club, the Access Fund and Friends of the Ledges:

The good folks of Protect Mount Washington will be joining our Summer Deck Party on Wednesday June 21. Please introduce yourself to them, and consider donating. The need for funding is now, as there are legal fees to cover and a long fight ahead. Together we can continue to build a culture of good stewardship for mountains here and everywhere. 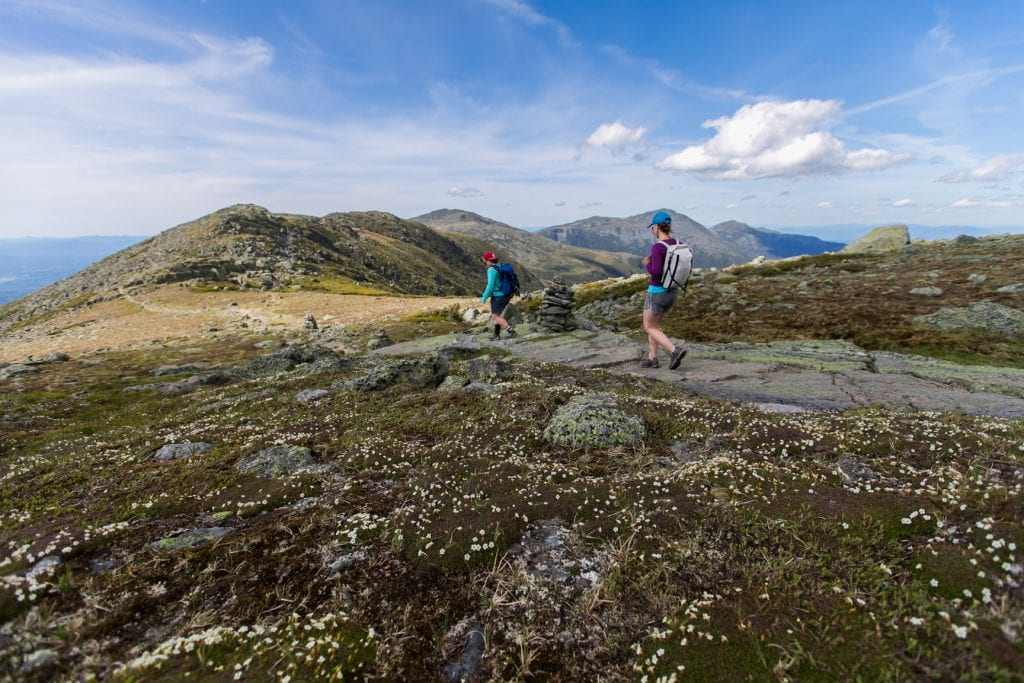 Taken near the site of the proposed hotel. 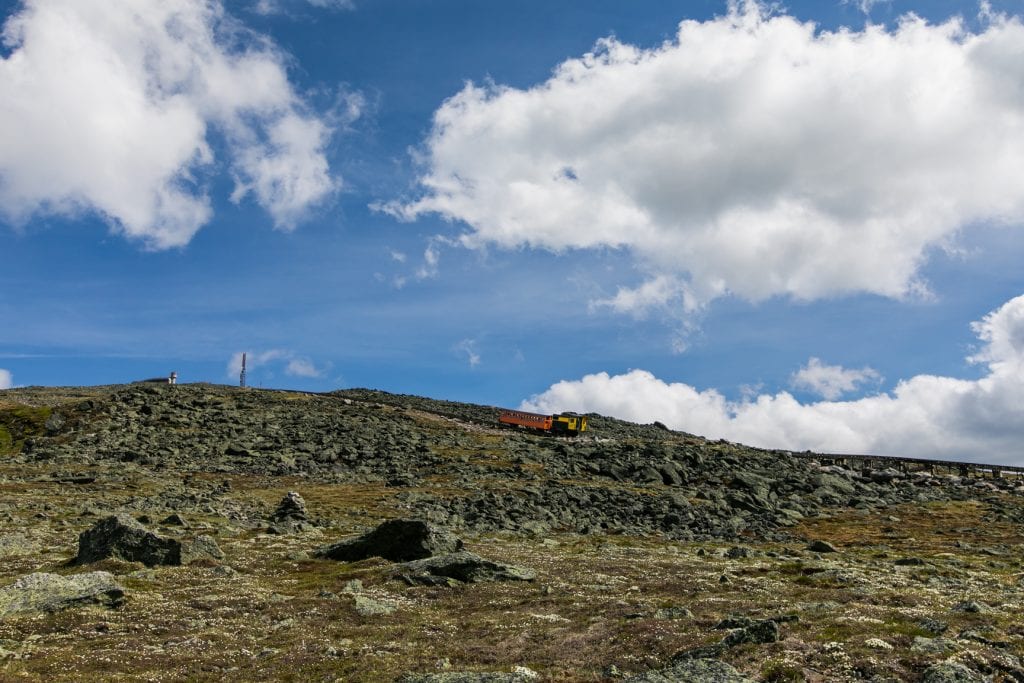 The ‘switch station’; the train is at the approximate site of the proposed hotel. 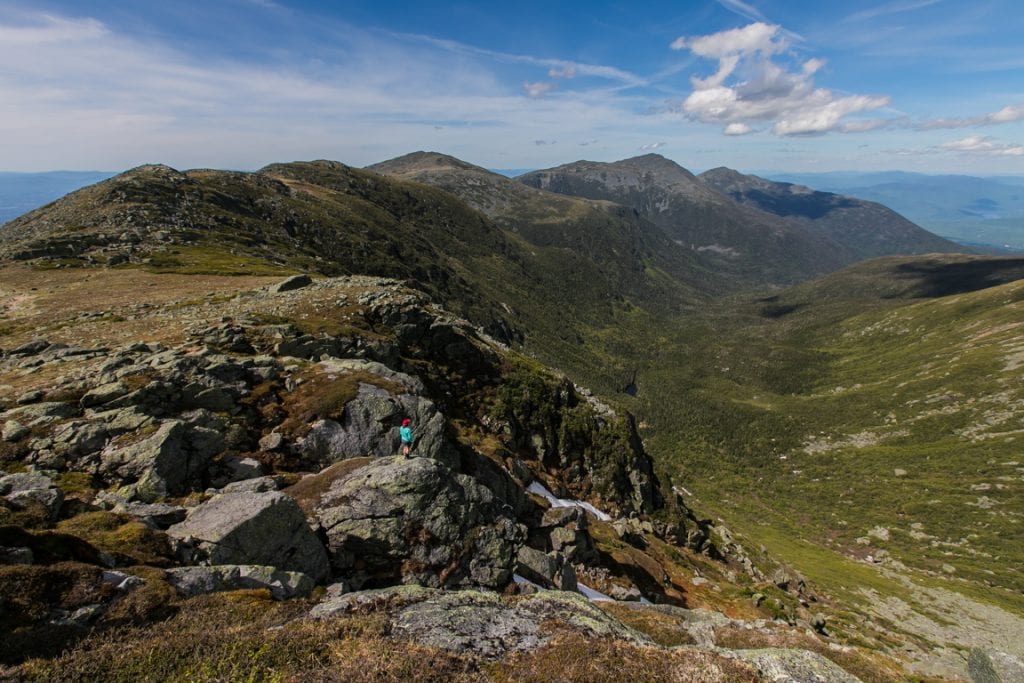 Looking out into the Great Gulf wilderness, image taken from near the proposed hotel. 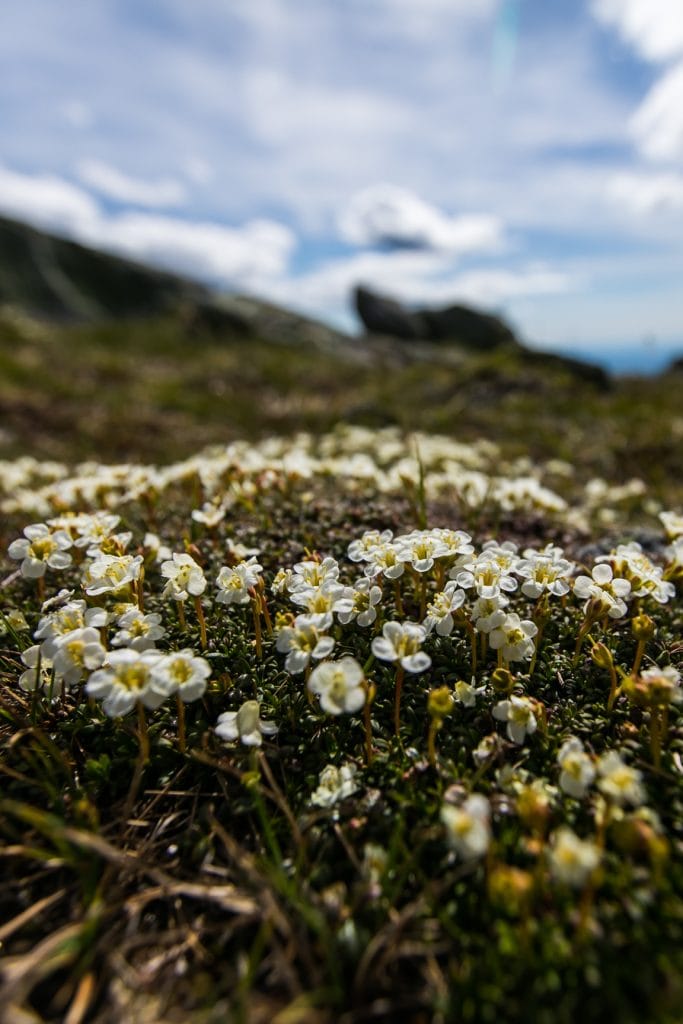 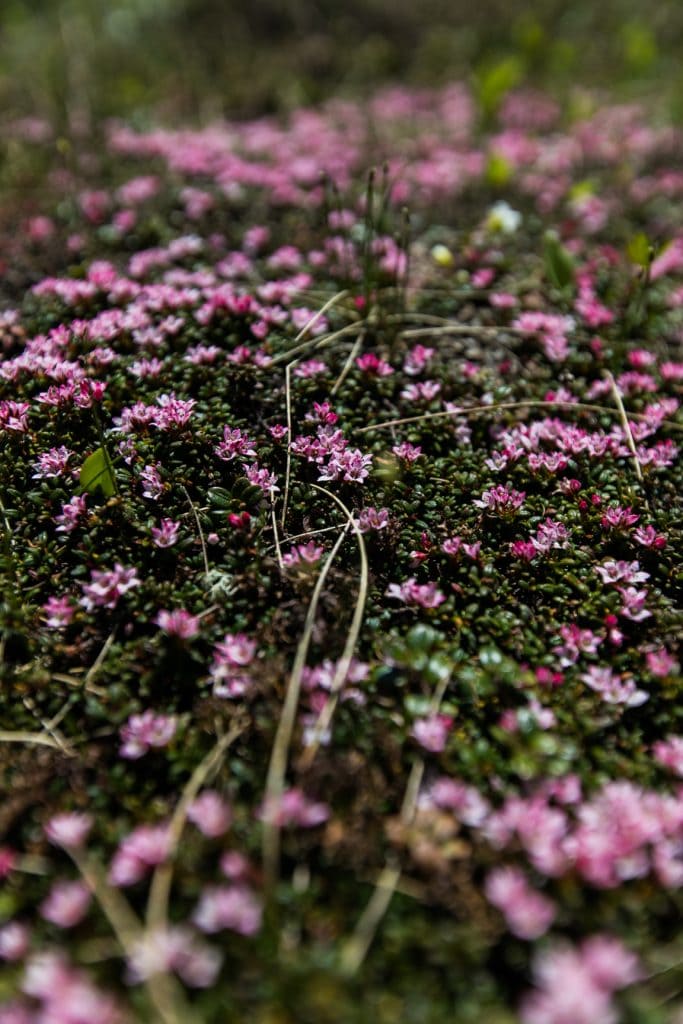 Alpine azalea near the site of the proposed hotel.